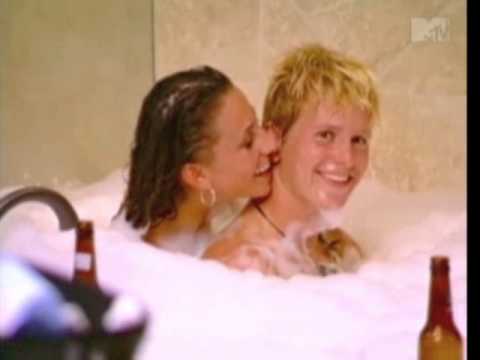 Me and my friends made. NON-SCRIPTED. Back in Summer , we were so drunk we didn't know we even filmed. But it is drama packed like "The Real World" or "Jersey Shore" haha.