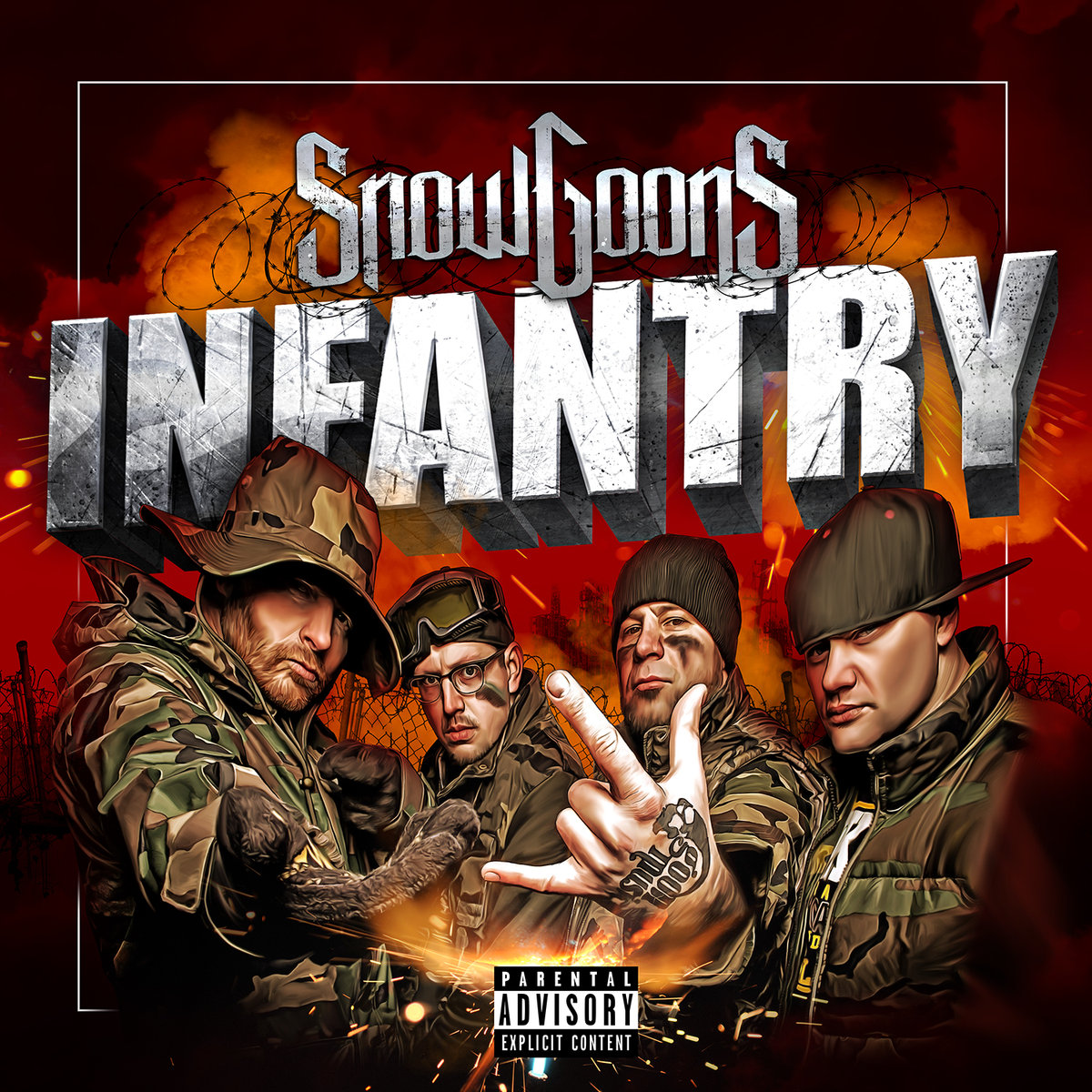 Snowgoons is a German underground hip hop production team composed of DJ Illegal (Manuu Rückert) and Det (D. Keller). In , producers Sicknature from Denmark and J.S. Kuster from Germany joined the group. Det and DJ Illegal first started in as the two original members. In they decided to add a third member, DJ Waxwork from Germany, who was a part of the group until 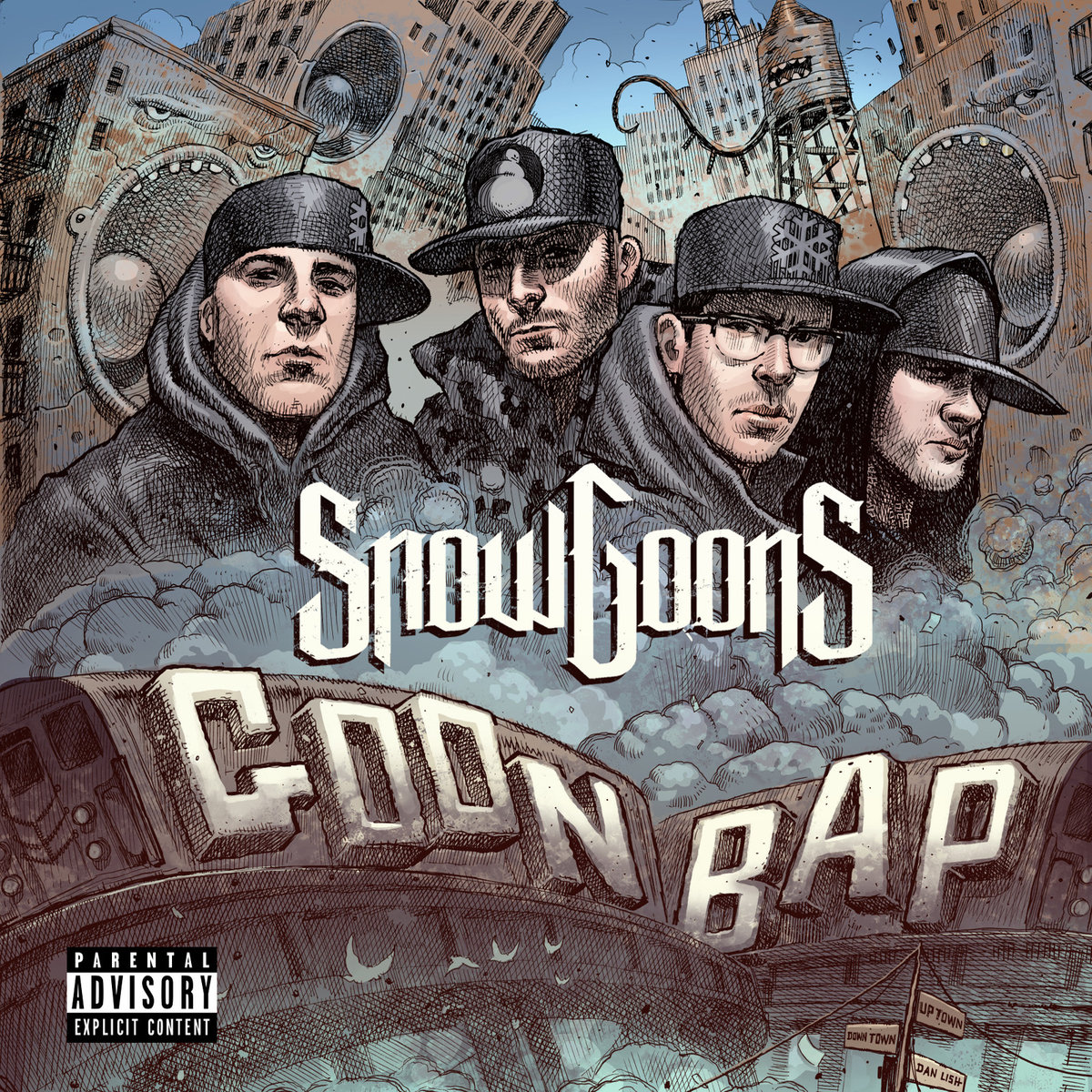 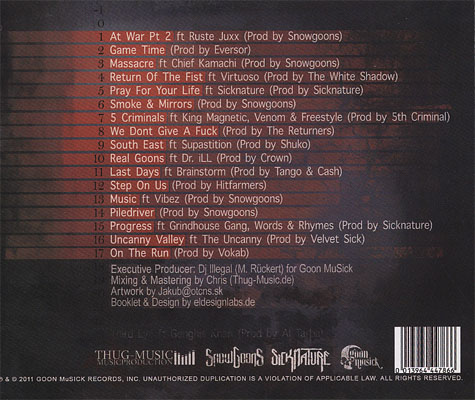 The Snowgoons, the German based production team of Det, Illegal and DJ Waxwork, are at it again for their 3rd full length album, "A Fist in the Thought." The. 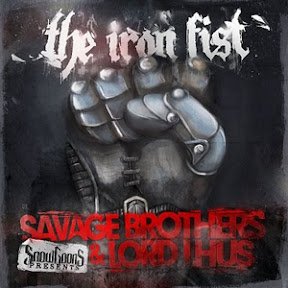